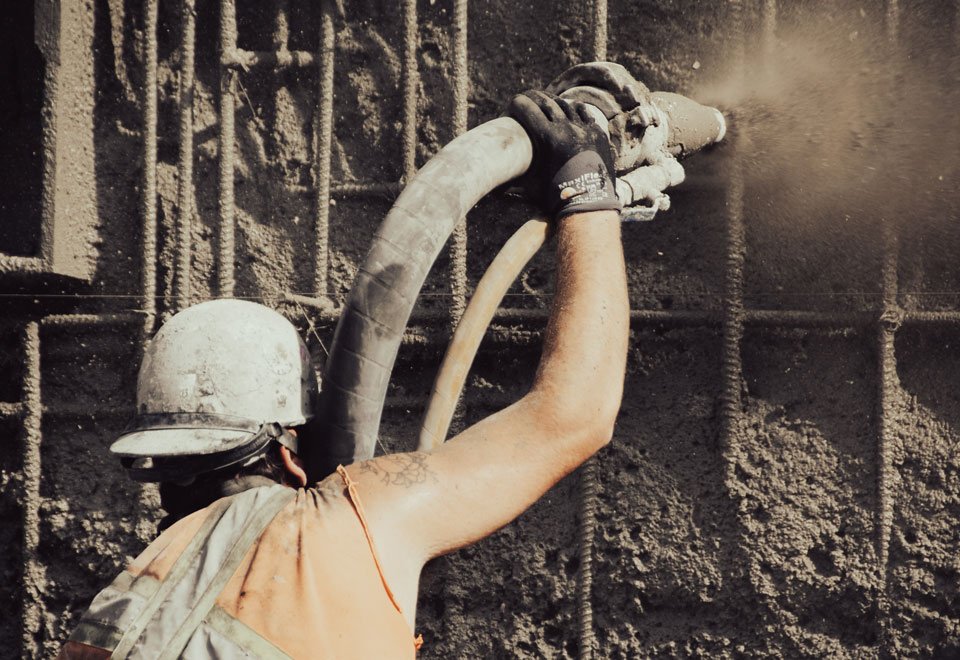 The British Columbia Regional Council of Carpenters (BCRCC) is pleased to welcome the employees of Western Grater Contracting to our union.

In June employees of Western Grater approached BCRCC organizers on Vancouver Island to discuss switching their union representation away from the Canadian Iron, Steel and Industrial Workers (CISIWU) to the BCRCC. CISIWU had been representing the employees of Western Grater since 1992 but has very little presence in the region. Conversely, the BCRCC represents more workers and has more signatory contractors on Vancouver Island than any other construction union.

“Western Grater is a reliable sub-contractor for BCRCC contractors, and their employees work along side our members every day on most major projects in Victoria. So, they knew a lot about us.” Says Matt Carlow, BCRCC Organizer/Representative. “Most of the 50-plus workers were not employed at Western Grater when CISIWU gained the certification, and they wanted to choose their own union,” adds Carlow.

More than 80% of the workers signed membership application cards with the BCRCC, and the Labour Relations Board issued the certification to the BCRCC as a result of the overwhelming support displayed by the bargaining unit.

Earlier this spring the NDP government introduced changes to the Labour Relations Code providing for a one-step certification process. Under the new provisions, if a union demonstrates more than 55% support from the bargaining unit in a raid application, the Labour Relations Board may issue the certification to the applicant union and not conduct a secret-ballot vote as previously required.

The BCRCC requested that the certification be granted and that a vote not be required to assess the true wishes of the employees due to the overwhelming support for the BCRCC. The Labour Relations Board agreed, and we received our first certification under the new one-step certification process.

The BCRCC has been lobbying for this change to the Labour Relations Code since the NDP was elected in 2017 and applauds the government for providing workers with improvements in access to union representation and conditions in the workplace. 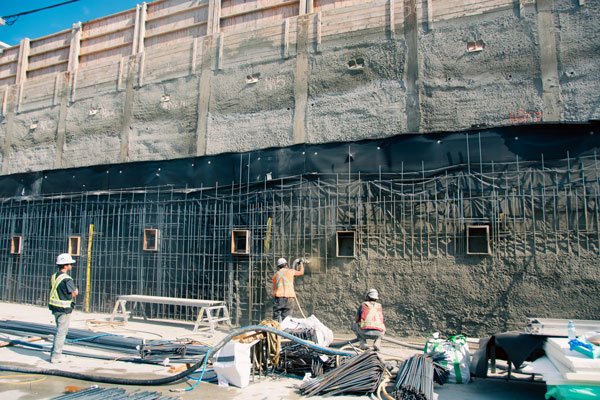 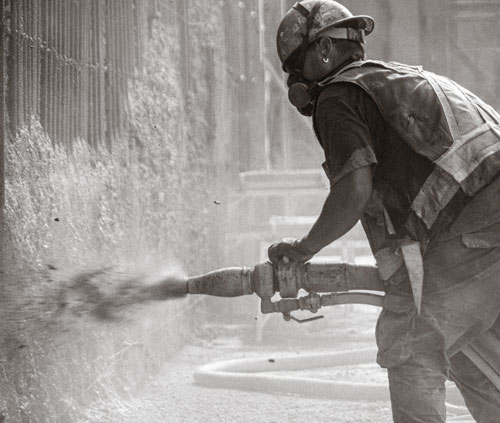