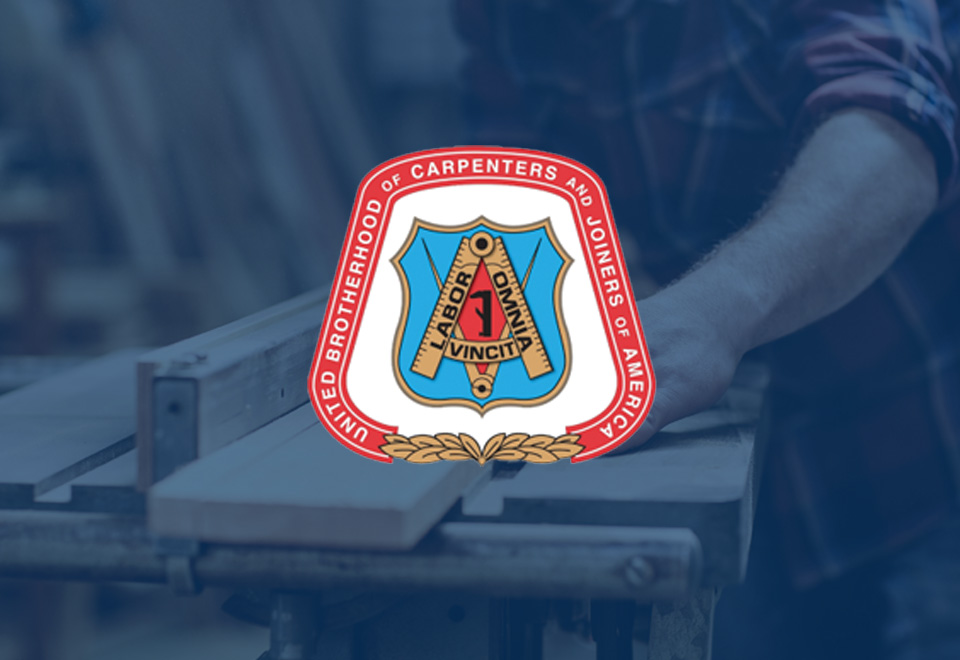 Up to 50 carpenters and apprentices have worked on the project with Ellis Don since December 2018. BCRCC representatives Derrek Autzen and Mike Andrews did a tremendous job ensuring that local members received an opportunity to work on such a substantial project in their own backyard.

Phase-two renovations will begin after the completion of the Patient Care Tower, which scheduled for an early-2022 opening. Phase two includes the renovation and expansion of the emergency, pediatrics, and anaesthetic recovery departments, as well as the morgue. Completion of phase two is planned for fall 2024.

Ellis Don Infrastructure was named the preferred proponent for the project by Adrian Dix, Minister of Health, as part of the NDP Government’s August 2018 Royal Inland Hospital Patient Care Tower Project announcement: “Premier Horgan and I are committed to getting the Patient Care Tower built at the Royal Inland Hospital – the sooner the better,” Dix proclaimed. BCRCC members started on the project a mere six months later.

In addition to BCRCC Local 1370 members performing the concrete formwork, other BCRCC signatory contractors are involved in the project. Industrial Scaffold Services L.P. and Kamloops Scaffold have provided safe access and regress for all workers on site. Most recently, Wrapex Westcoast Inc. began the duct insulation work, and Floorlayers 1541 members are expected to begin work with Maxwell Floors later this summer.