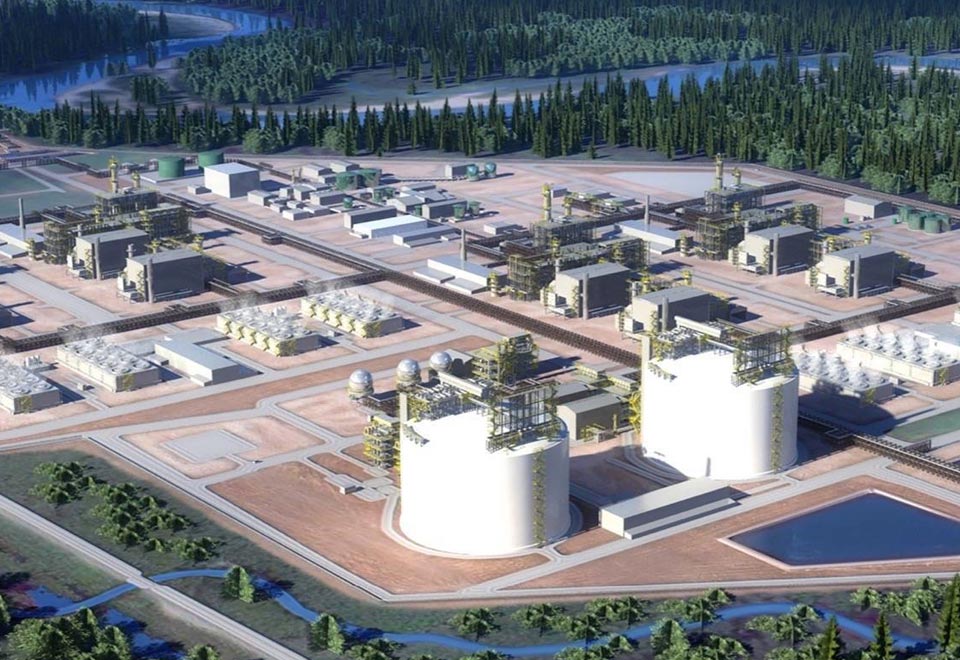 After years of anticipation, LNG Canada has announced the go-ahead for the $40-billion LNG facility in Kitimat. It will be the biggest industrial project in BC’s history. As such, the BCRCC is excited about the announcement and the forthcoming opportunities for our members and our contractors.

LNG Canada estimates that it will cost up to $40 billion to construct the terminal and complete the various infrastructures, including the $4.7-billion Coastal Gaslink pipeline from northeastern BC to Kitimat. The project will employ thousands of construction workers and take roughly five years to complete.

We will keep our membership up to date through our social media sites as this project moves forward: Facebook & Twitter. Again, we are very excited about this announcement.

Here are some external links on the topic:
CBC – $40-Billion LNG Project in Northern BC Gets Go-ahead
CTV News – LNG Canada Project in B.C. Gets Shareholders’ OK
LNG Canada