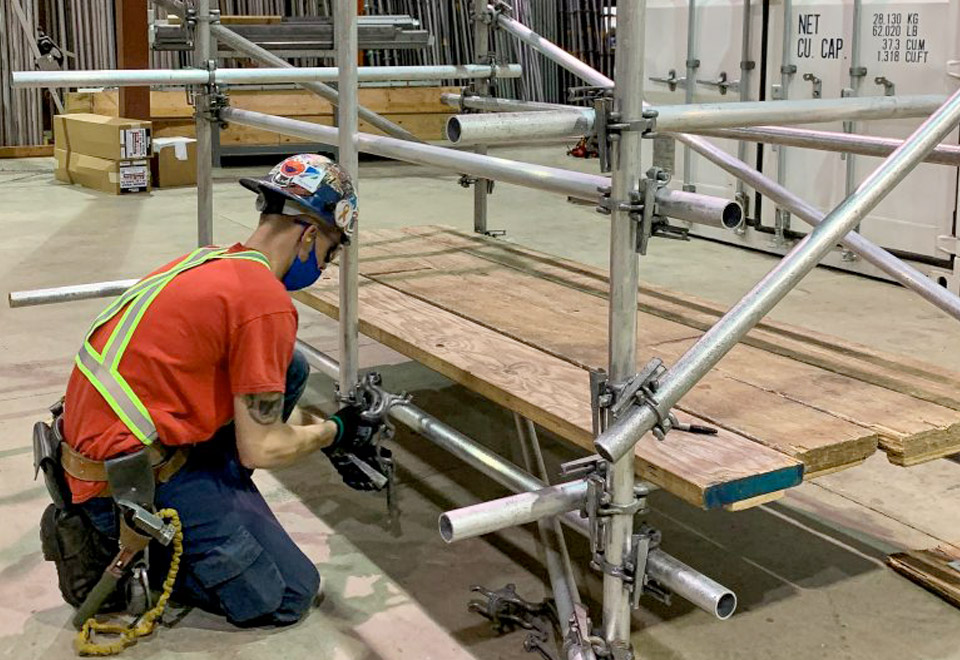 The 2018 Provincial Carpentry Apprenticeship Contest was held on Saturday, June 16, at Campbell Construction’s Yard. The competition was a chance for members at the end of their apprenticeship training to show off some of their skills. The competitors were Joshua Bigham, Travis Buttman, Tyson Munro, Adam Patten, Nathan Seebaran, and Daniel Townsend. The field was very competitive, as these members are some of the best carpenters in the trade. Travis placed third, and Adam placed second. Tyson placed first and will go on to represent British Columbia at the National Apprenticeship Competition in August, which the BCRCC is hosting in Richmond, BC. A huge thanks goes out to the competitors, to the volunteers, and to everyone who came out to show their support!